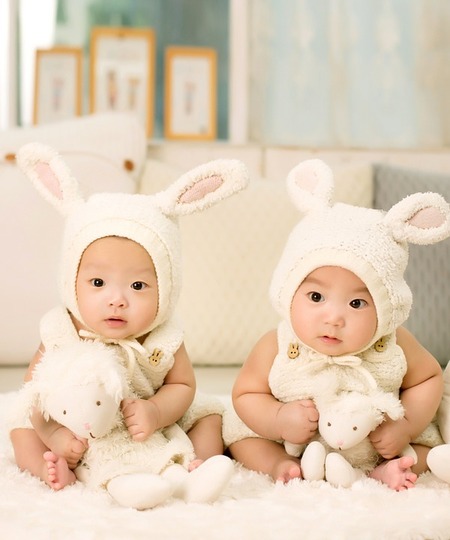 Cerebral palsy is a condition that may be naturally occurring with no obvious cause or may be a ‘birth injury’ caused by medical negligence which accounts for about 10% of all cases. The condition does not progress or deteriorate with time – the symptoms are caused by irreversible brain damage for which there is no cure. Treatment which may involve surgery, therapy or medication is intended to alleviate the symptoms in an attempt to improve quality of life. Whilst a cerebral palsy compensation claim cannot improve the actual condition or provide finance to effect a cure which does not exist, it can nevertheless help to make life more comfortable both for the victim and for carers.

This condition is categorised in regards to the area of the brain that is affected as ataxic, athetoid, spastic and mixed cerebral palsy. It is further categorised according to the limbs that are affected as monoplegia, diplegia, triplegia and quadriplegia. The disability may affect mental capacity with some victims suffering from physical disability only whereas others have severe mental incapacity. Whatever the degree of disability our cerebral palsy compensation claim solicitors will zealously guard your legal right to receive compensation and will leave no stone unturned in their quest for maximum damages.

A medical negligence compensation claim starts when someone suffers physical damage and loss as a result of the actions or omissions by a healthcare professional who one might reasonably expect to be careful enough so as to not cause harm to the victim. Assuming the injury is of some consequence a visit will be made to either a hospital or a general practitioner for diagnosis and thereafter the injured child’s parents may start thinking about a claim for compensation for the pain and suffering of the injury and any other consequential losses. The Personal Injury Solicitor compensation claim procedure usually starts with a solicitor’s appointment during which the lawyer will take full details of the circumstances of the birth which will be formed into a written statement that will contain the circumstances of the incident, the personal details of the parties involved, and a schedule of losses.

The solicitor will then obtain any ancillary evidence which will include medical records and a specialist medical report and will use all available evidence including his own clients written statement to draft a formal letter of claim to the negligent third party who will almost inevitably pass that letter on to their insurers. At this point a decision will be made by the third party’s representatives to either admit the claim or defend the claim. If the claim is admitted all parties attempt to negotiate a financial settlement failing which the matter is put into court for a judge to determine the amounts payable. If the claim is defended, then the injured party’s solicitors will proceed to the issue of a summons in the High Court.

Once a summons has been issued the medical negligence solicitor for the injured child makes arrangements to serve it on either the defendant or the solicitors appointed by the insurers. The defendant’s solicitors then file a written defense, all relevant documents are exchanged, expert witnesses are appointed and the matter proceeds to a trial where all parties and their lawyers attend to determine liability with a subsequent hearing to determine the amounts of the award which may be combined with the liability hearing. The judge makes the financial order which may be enforced as a debt if payment is not forthcoming.